With the crime rates taking a toll across the globe, the number of armed forces is also rising. But how long can the police or military save you if the culprits are those of your kind? Hence, mastering self-defense must hold the top priority among all other skills. If we dig deeper into self-defense, carrying a gun would strike our minds first. But keeping a gun is not everyone’s cup of tea, and not that every country allows you. Let’s find out how the financing company Credova is involved in protecting such rights. 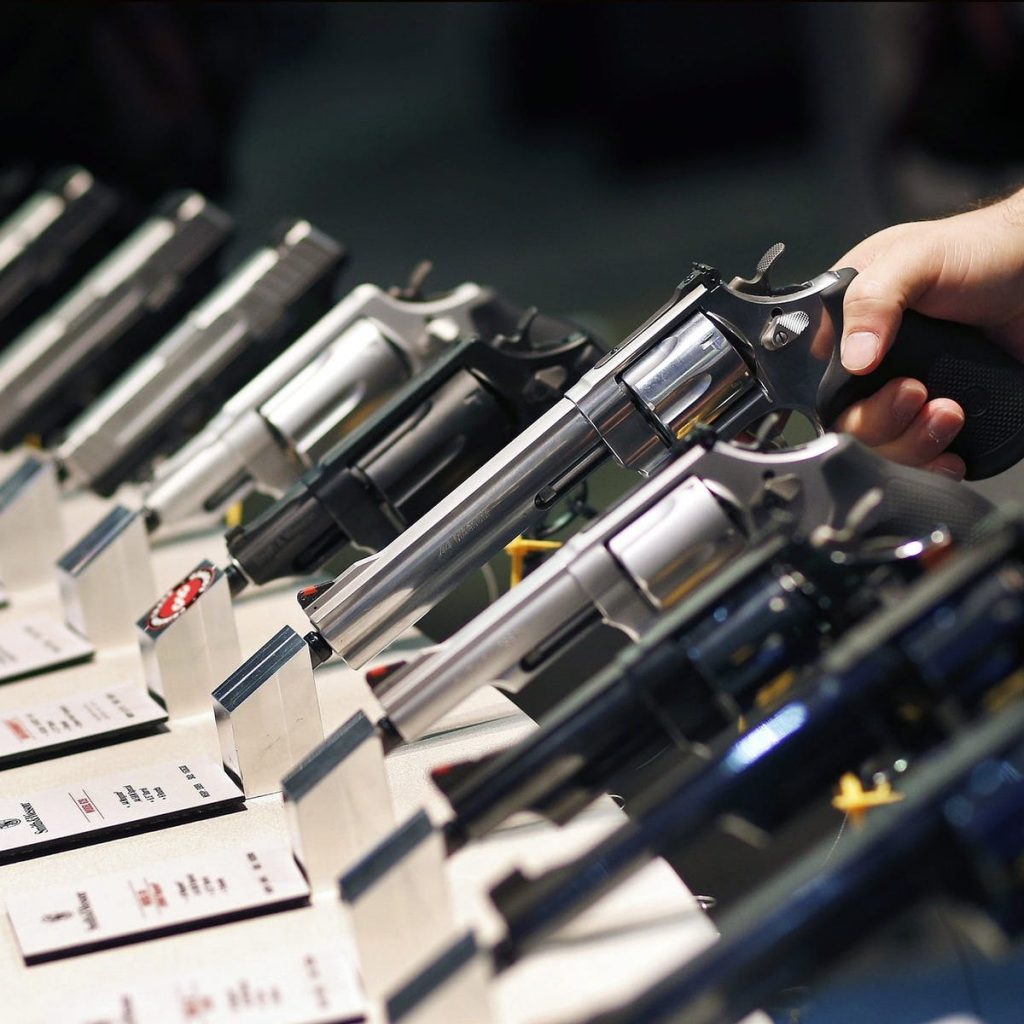 The right to keep and bear arms lies in the constitution of a country. National Rifle Association Institute for Legislative Action(NRA-ILA) is a body that works for such rights. It has been in trend since the announcement of its partnership with top companies like SIG Sauer, Kel-Tec, Taurus, Credova, Rock Island Auction Company, and Davidson’s Gallery of Guns in a patriotism program.

Why have these companies partnered with NRA-ILA?

These are among the most reputed companies that have partnered with NRA-ILA to donate funds for a Patriotism program that aims at fighting for America’s Second Amendment. The second amendment act speaks on the right to keep and bear arms that seem to be at stake considering the latest elections in America. The organization fights for protecting self-defense rights, for which it calls for donations to meet a stipulated amount of $1 million. Anyone with the potential to donate even a penny to add to the fund is welcome by NRA-ILA. The organization thanks the volunteering companies to help in its preparation for the future endeavor.

So if you are one of the citizens who want to preserve the right to bear arms for self-defense, you may like to donate to the cause. For this, all you have to do is visit the NRA-ILA official site and donate whatever suits you.