Everybody loves movies, especially if it’s the kind of movie that you can relate to or if you love the storyline. It’s the kind of entertainment that people will never get bored with, simply because it is a fun way to kill time. It helps relieve stress, a great idea for date nights, increases social skills and awareness, and it can help us forget our problems even for two hours. But going to movie theatres can be very expensive, especially if you are on a tight budget. This is where moviepass [2] became very useful.

MoviePass was an amazing service made for movie-lovers. It began in 2011, and the subscription fee only costs $29 to $34 a month, depending on your location. It has saved a lot of moviegoers tons of money because they already get to see any 2D movie they want every day for the month that they’re subscribed to MoviePass. Sadly, this subscription service was only short-lived. Let’s learn more about it here.

Know More About MoviePass and its Service

MoviePass started in 2011 with CEO Stacy Spikes. She thought to create a modernized way to attract more people into watching movies in movie theatres. MoviePass is a ticketing service for movies, and it offers a monthly subscription only. In its first trial in San Francisco, MoviePass has gained 19,000 users. But the only problem was that local movie theatres claimed MoviePass declined to speak with them regarding their service. In return, these movie theatres had to decline service to the MoviePass users. This is just one of the many problems that MoviePass had. 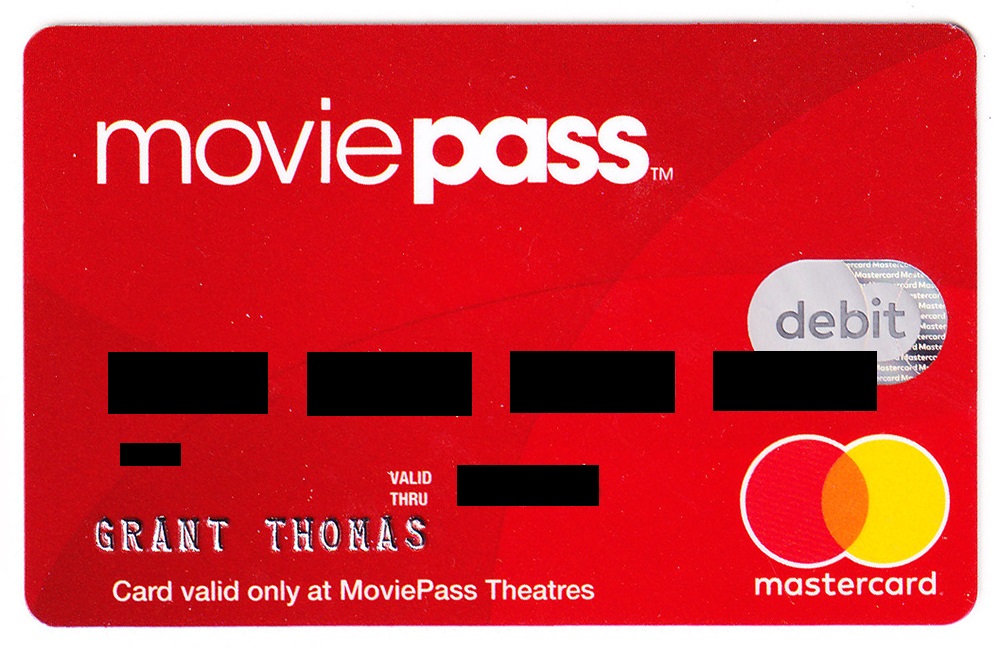 Major chains, like AMC, even rejected users for their theaters. MoviePass had a hard time until 2014, where they realized that the steady decline in attendance proved the subscription models were their only means of survival.

Where MoviePass Faced their Fall

After almost 9 years of operation, MoviePass had to close its doors after facing bankruptcy. But before that, it allied with AMC from 2014 to 2017. But when MoviePass suddenly cut its price from $29 to $34 a month, down to only $9.95 a month, AMC had to sever ties because of how unsustainable and unrealistic the price is. Even though their popularity skyrocketed, earning a million subscribers in just four months, they have faced severe losses. Helios, the parent company, even reported a whopping $20 million loss due to the price slash.

While MoviePass faced backlash and problems since its inception, many movie-lovers were able to enjoy their favorite movies for a very cheap price. MoviePass created a mark that every subscriber will remember. And people can’t deny that it helped boost the morale of every movie-lover.